India’s energy demand is expected to increase more than that of any other country in the coming decades due to its sheer size and enormous potential for growth and development. Therefore, it is imperative that most of this new energy demand is met by low-carbon, renewable sources. India’s announcement that it intends to achieve net zero carbon emissions by 2070 and to meet 50% of its electricity needs from renewable sources by 2030 marks a historic point in the global effort to combat climate change.

With the increased support of the Government and improved economics, the sector has become attractive from an investors perspective. As India looks to meet its energy demand on its own, which is expected to reach 15,820 TWh by 2040, renewable energy is set to play an important role.

Open to Engineering freshers & students only 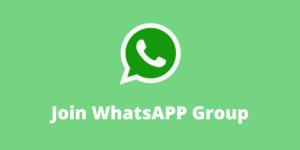